Follow Vi, Kabbu, and Leif as they uncover the secrets of the Land of Bugaria! Explore and combine your team's abilities to solve puzzles, defeat powerful enemies and find ancient treasures!

Bug Fables: The Everlasting Sapling is an adventure role-playing video game. It was developed by Moonsprout Games and published by Dangen Entertainment. It first released for Microsoft Windows on November 21, 2019. The console release date was May 28, 2020, for the Nintendo Switch, PlayStation 4, and Xbox One consoles, and Amazon Luna.

Bug Fables follows the adventures of Team Snakemouth, a team of bugs that composes of the three main characters, Vi the bee, Kabbu the beetle, and Leif the moth as they explore the lands of Bugaria. They search for Ancient Artifacts to find hints towards finding The Everlasting Sapling, which is rumored to give bugs external youth. However, their search is not simple, leading to them exploring many lands and encountering dangerous enemies. Throughout their journey, the team finds friendship, treasure, and adventure.

As players explore Bugaria, they will utilize the skills of each main characters' set of unique Field Skills, which can be used to interact with objects and solve puzzles in the overworld. Coming into contact with an enemy will start a turn-based battle, in which players utilize timed button presses to power up moves or block attacks from enemies. The party can spend Teamwork Points (TP) for stronger attacks, or use Medal Points (MP) to equip medals, which can grant special abilities. Winning a battle grants Exploration Points (EP), which allow the party to rank up, and choose whether to upgrade their HP, TP, or MP.

Bug Fables was developed by independent Panamanian developer Moonsprout Games, a team formed by Jose Fernando Gracia and Marcio Cleiton. The game started development in 2015 and was tentatively titled Paper Bugs until its final name was revealed in January 2018, alongside an IndieGoGo campaign. The IndieGoGo campaign raised $24,690 USD, meeting 123% percent of its goal, with 627 backers.

Bug Fables' gameplay and aesthetics were inspired by the first two Paper Mario titles. Other role-playing games which influenced Bug Fables include Persona 5, Tales of Zestiria, Golden Sun, and Xenoblade.

Free additional content and updates were added to the game following its initial release:

The level design and combat were praised. The writing was considered one of the game's highlights. The flat, paper-like art style was enjoyed, as well as the soundtrack. The main criticism revolved around difficulty controlling Vi's Beemerang in the overworld to solve puzzles, which was exacerbated by the unchanging camera angle. 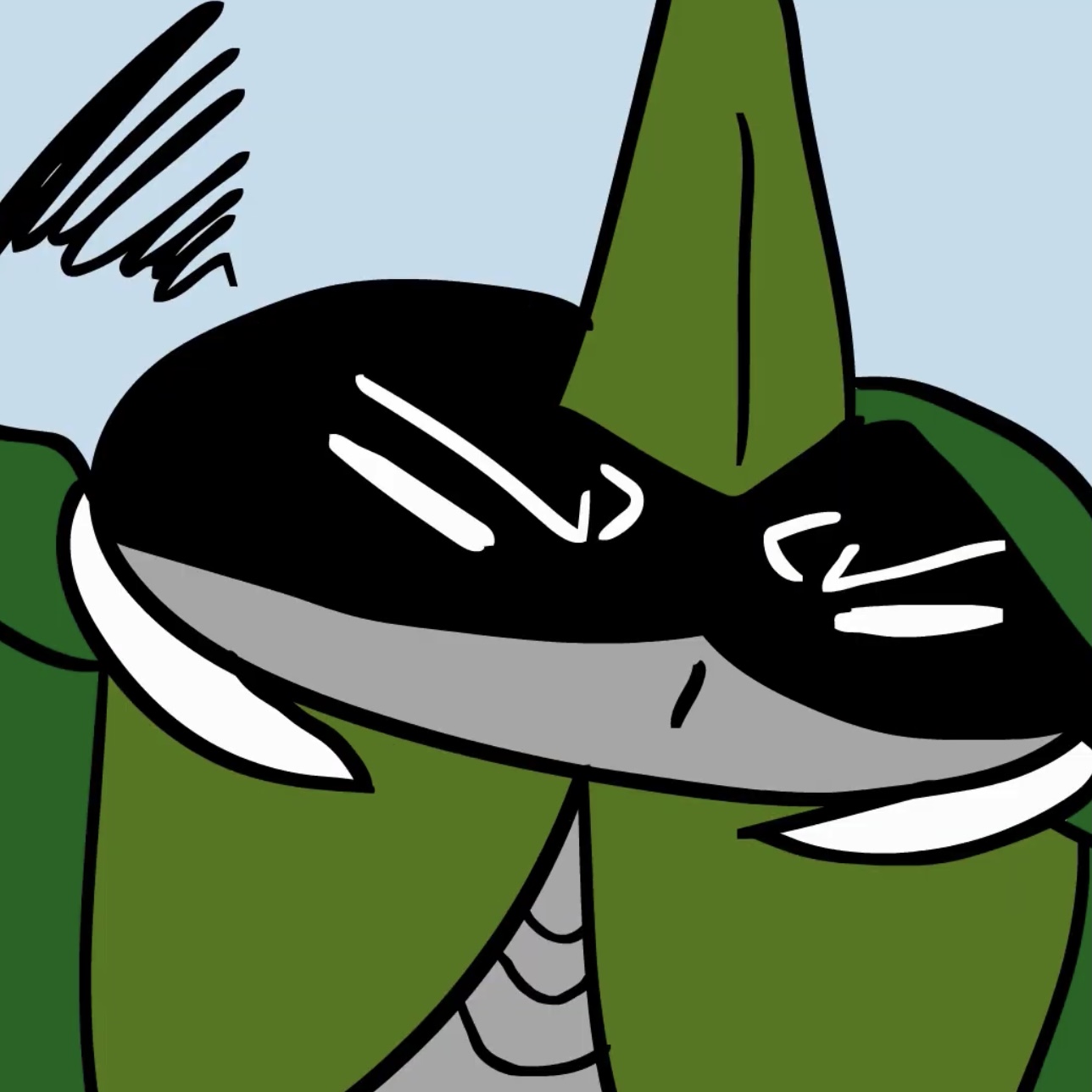 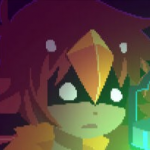 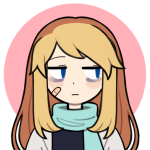 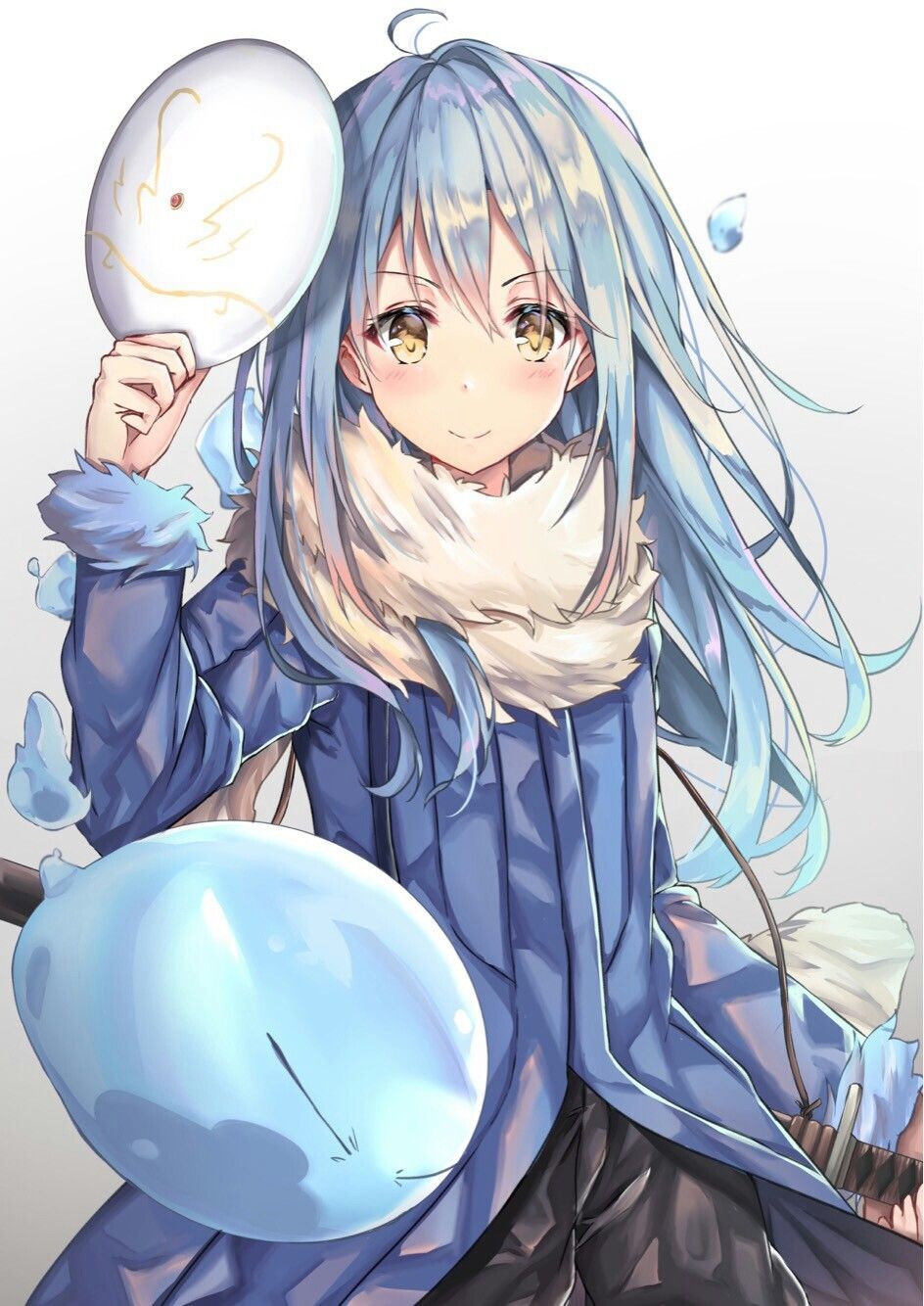