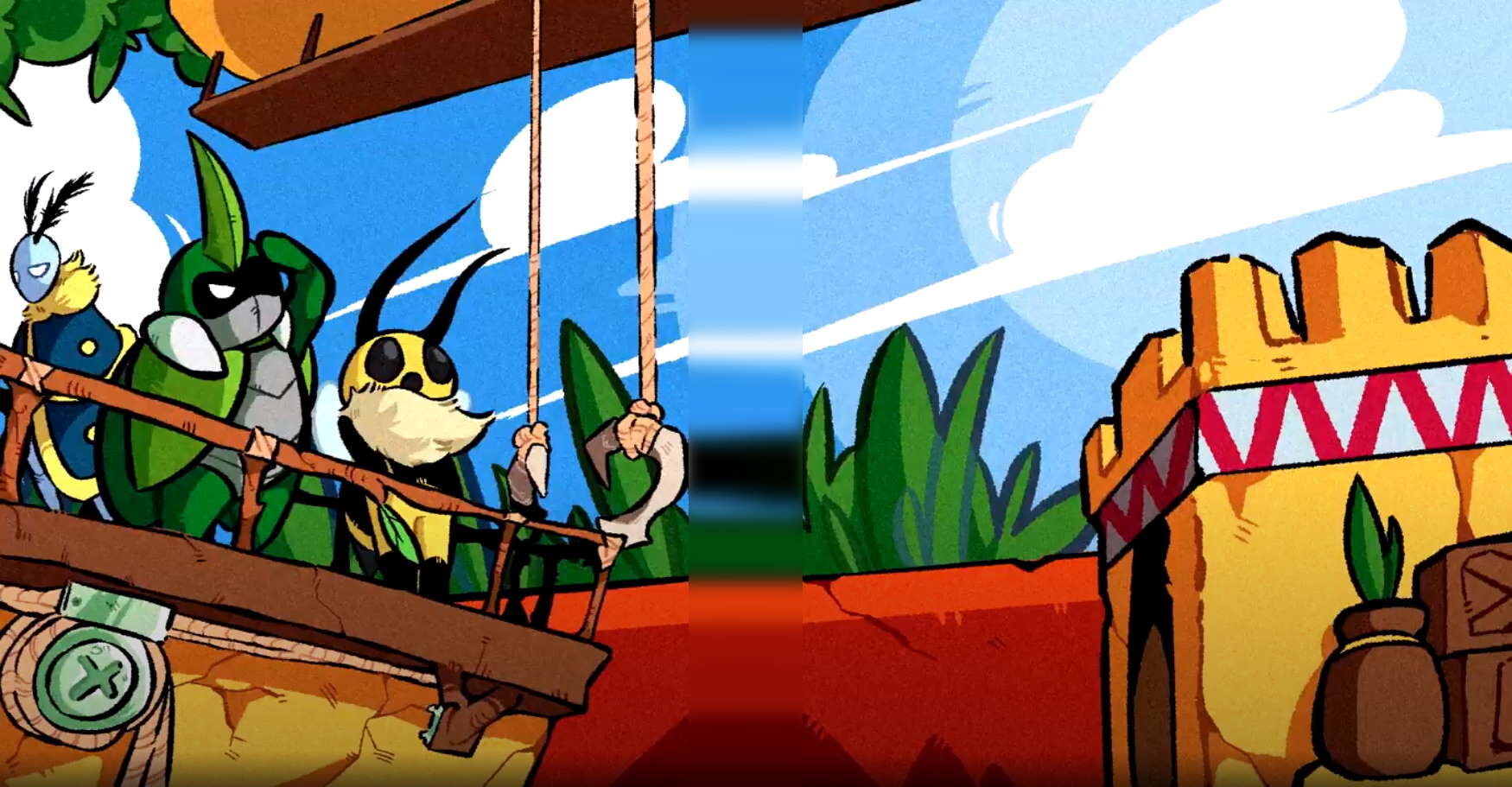 What's on your mind?

THIS GAME IS AMAZING!!

I am so in love with literally everything about it and so happy I found this website coz it really helped with figuring out the recipes! So thanks to all who have contributed. If you are stuck in any quest or bounty, feel free to check out our Youtube Channel where we have a playlist dedicated to these shorter videos. https://www.youtube.com/playlist?list=PL6HMFe9e0NeB1MgpnE4tX06ThLBvJ4Inj

The game deserves so much more love!

So, to quote a section from some of the Lore Books findable in the game:

According to a book written by Rodrick the Roach Scholar...What we call the "Day of Awakening", the Roaches called the "Day of Reckoning".It was an event where they "woke up to the world."They share our belief that before that day, we were not different from the lesser bugs amongst us.A cataclysm happened suddenly, which banished the once fabled Giants to another world. Only bugs and some creatures were left in this world.After said cataclysm, the roaches became sentient, giving birth to civilisation. Other books by Rodrick mention fires raining down from the sky and destroying the earth.

I predict that the "fires" and the "Day of Reckoning" were an atomic bomb that mutated the bugs, causing them to become sentient. The "Fruity Bugs" may have decreased intelligence due to being farther from the blast. The Giants fled the land due to an incoming bomb, but one Giant (or maybe a house cat) failed to evacuate in time and mutated into Dead Lander Omega. Some household pests, (worms, spiders and flies, for each Dead Lander type) were mutated into the horrid Dead Landers.

You Should Add the soundtrack

Don't get me wrong, green is a nice color, but there's just so much of it. It doesn't feel very Bug Fables-themed. I think we should keep the green header because it looks good with the Bug Fables Wiki logo, but the background should be changed.

I found this Bug Fables wallpaper, however, I couldn't find a version without the logo on it unfortunately. What do you guys think? Should the background change? Is there a better idea? 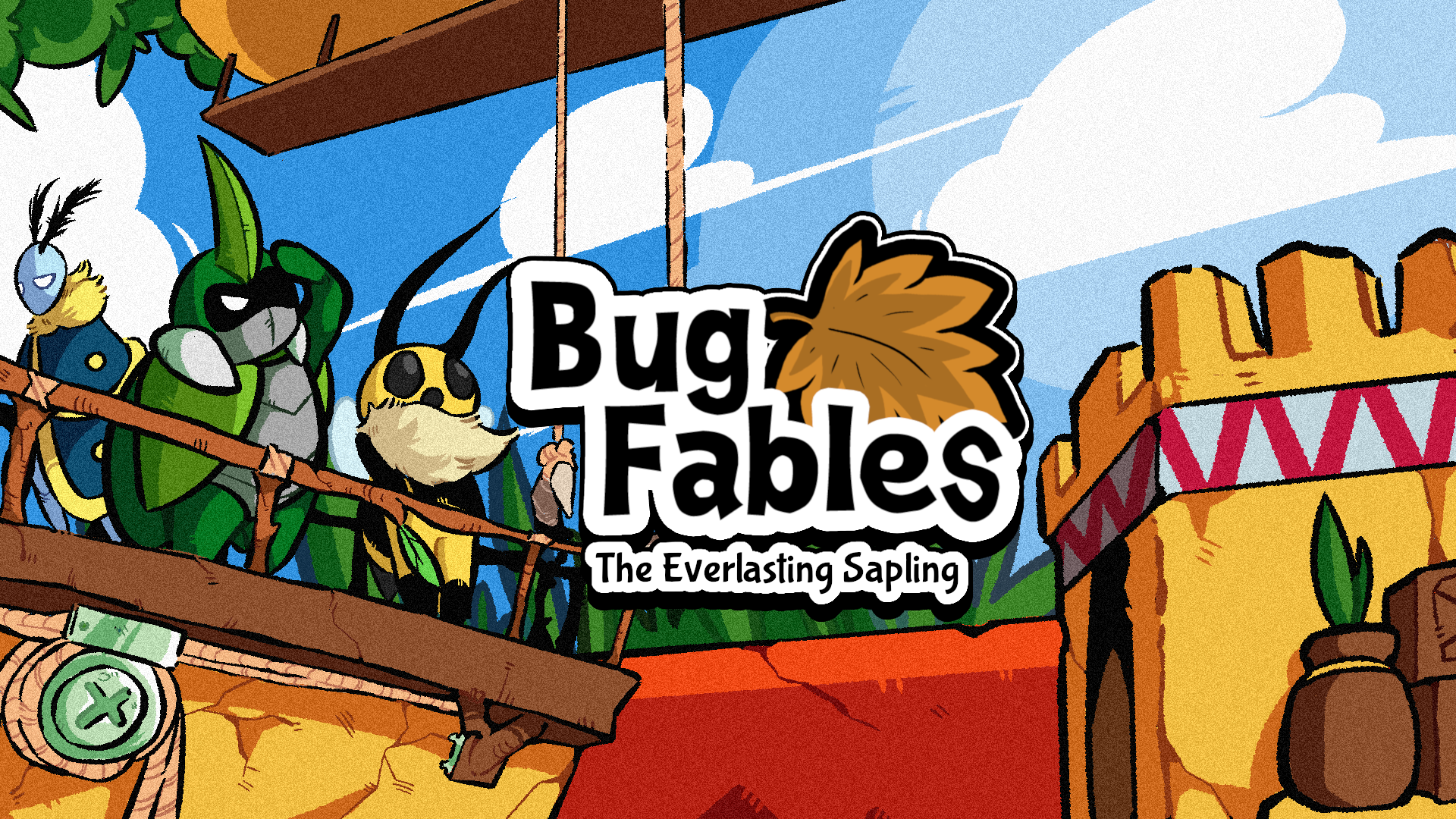 First, we are glad to see the wiki growing since the launch of the full game!

Now we are having a techinical difficulty: the usage of templates. We need templates for many stuffs of the wiki so that it will look more than just a walkthrough site of BF. As you see, the main page has a gallery with icons serving as a navigation. This is better than just throwing out a few links, but we soon find it unusable on mobile, and we want to make the navigation part better (think of other wikis' main page). We also need a lot of work on other templates, like a template that shows as the visitor's username or so.

Hope those who are good at making templates can help!